The first day of the journey started with a rough patch. Our flight to Iceland had a delay, but as it was the first day of my vacation I was calm and relaxed. Planes get delay all the time I thought. No problem we have enough time for the connecting flight. Even thought staff assured us we would have plenty of time to transfer, the truth was that the plane already left. Fortunately for us we got a nice hotelroom and three meals. All where pretty good. The view from the hotel lobby was nice but the photos doesn’t do it justice. 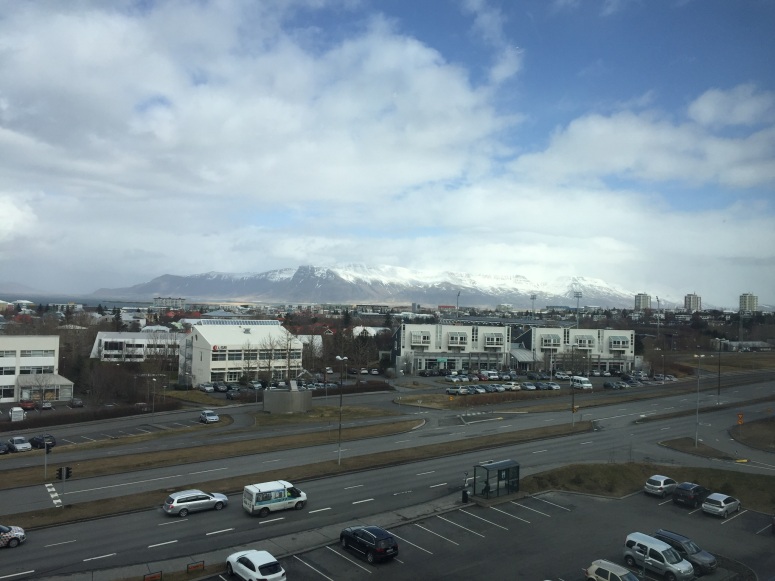 If I may complain about one thing its this. We were unable to reach the hotel in Vegas. We called about 100 times (not really but you get the point). no one picked up the phone. 27hours later we finally arrived in the hotel. where we had a lot more problems. But I’m not getting in to those anymore. What’s done is done.

Viva Las Vegas! it’s everything you thought it would be and more. Lights, lights, lights everywhere. And the music oh! the music. It’s the city of visions and casino’s, of downtown Vegas and the strip. So many things it all feels so surreal and fake. You can feel them trying to lure you in. The downside of having a gambling city is that you see a lot of poverty. You see homeless people lying behind the dumpster trying to escape the burning heat of the sun. Begging for a little bit of money to get trough the day.

Did you try your luck?

A question people asked us frequently. Whenever we would grab a bite and a casino was near, you could bet ( yes, pun intended) the would ask “Did you try you luck”?
Sometimes people would get offended when I said I don’t gamble. You can see it’s something they take very serious. It is after all a billion dollar industry.

Below you can find a clip of inside Caesars Palace. One of the casinos I loved because of the setting. (the clip was filmed 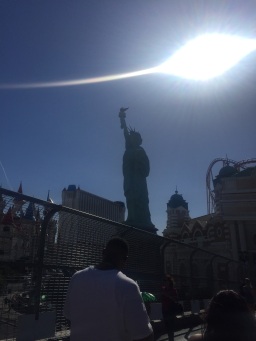 Frankly looking back, Hollywood is one of the things I barley remember. we didn’t get to spend as much time here as we would have wanted. Due to the delay’s ( I know this is the last time I will mention them). But I will write about this, San Fransisco and Seattle later on.